Analysis of urban studies for Zawiszy Square in Warsaw 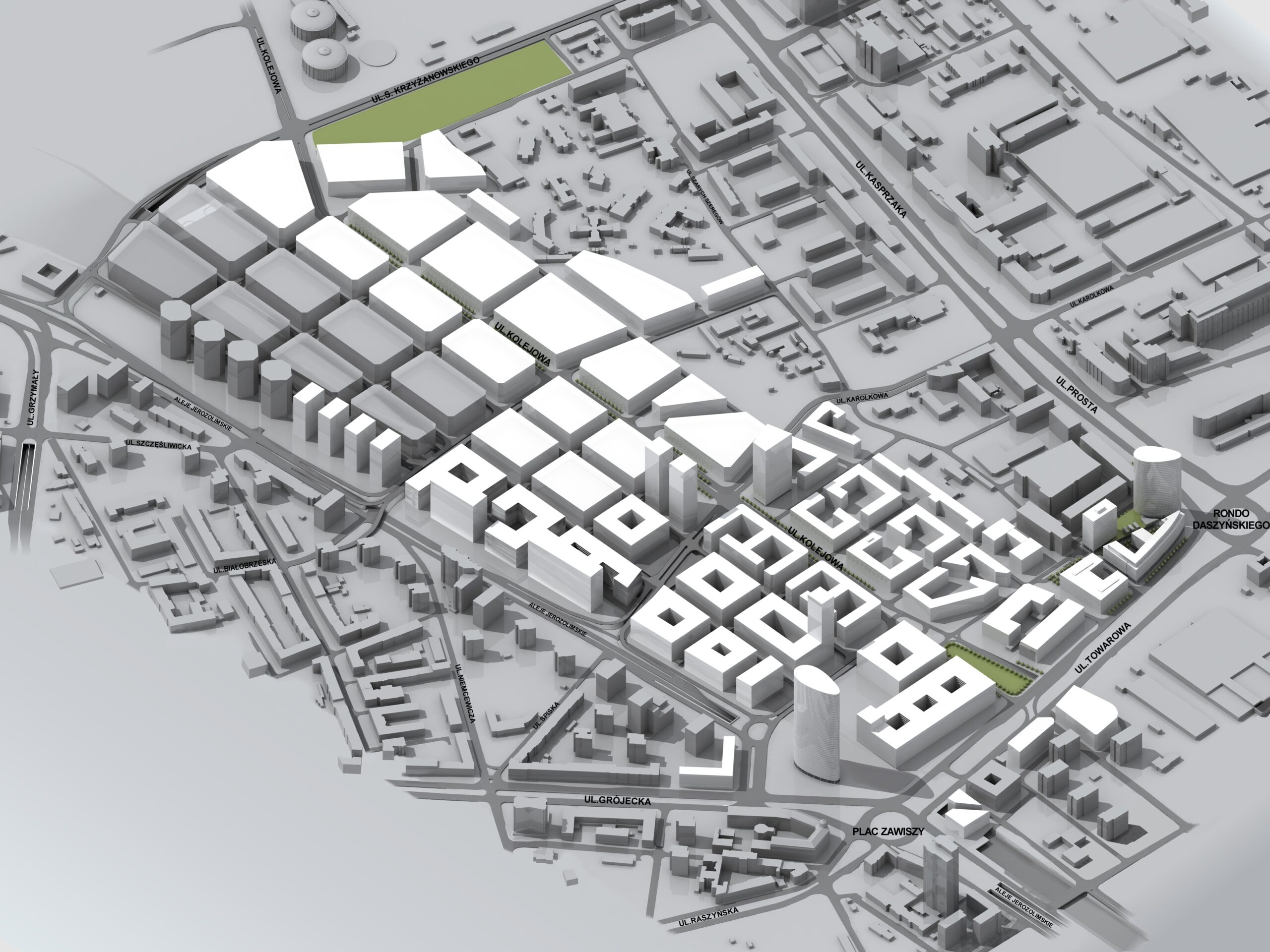 Analysis of urban studies, taking into account the coordination of planning activities carried out in the area of ​​the so-called Zawiszy Square in Warsaw.

The document prepared at the request of the Capital City of Warsaw contains the following elements:

1.3. analysis of the “Draft Local Masterplan for the Prosta Street area in the “Wola” district of the Capital City of Warsaw. author: DAWOS Sp. z o.o., chief designer: dr inż. arch. Krzysztof Domaradzki with the Team, version under the name: “Available for public opinion” on 07.11. – December 8, 2003, in the scope of the so-called “Zawiszy Square”.

1.5. proprietary transformation proposals in the area of ​​the so-called “Zawiszy Square” in Warsaw. (AMC)